Women and the future tech landscape

The reality of the technology field today is that it’s still largely a male dominated space. Tech giants like Google, Microsoft, and Apple who run at an estimated ~24-28% female workforce have received a fair amount of criticism for not doing enough to improve these numbers. The recent pandemic also did not do anyone any favours, with the number of female technologists decreasing from early 2020 to present. AnitaB.org projected it would take 12 years for women to reach parity in the tech industry.

But how did we get here? Has this always been the case?

From the 1940s to the mid-60s, women made up the majority of the tech workforce whilst their male counterparts were fighting in the war. This was back when operating these room-sized computers was deemed as unskilled labour. Before that, women were pioneering and innovating in this space that has created the tech landscape of today. Ada Lovelace became the world’s first computer programmer. Grace Hopper was the first to engineer computer command processing in English (COBOL), amongst other things. The creator of the first personal computer was a woman named Mary Wilkes. Annie Easley’s time at NASA saw the invention of batteries, rocket engines, and now, hybrid cars. And the list goes on. However, once the understanding grew of how powerful computers were and the potential they held, women were steered out of the industry and were mostly replaced by men by the end of the 70s.

Although there is still work to be done, women’s involvement in technology has been on the rise since then and there is hope for even further progress. There is a growing number of women doing some amazing things in the tech space today. Having asked a few Finyx employees which female technologists inspire them, here are a few examples:

It’s no secret that diversity in the workplace has a load of benefits, and is key to a modern day company’s success. Take Netflix for example, who have nearly 47.9 % female employees, with an additional 1.3% other genders. Other companies like Airbnb, Experian, and HP are also taking steps in the right direction.

One of the big questions is, how do we engage more young females to pursue a career in tech, starting with their studies?

There are already some great initiatives around the world that are trying to do this. For example, UK’s Women in STEM is an initiative to showcase the different opportunities for women in the STEM sector, whilst also trying to bridge the stereotypes of STEM subjects – with the ultimate goal being to close the gender gap. Black Girls Code is a non-profit led by CEO Kimberly Bryant, helping to create opportunities and introduce young women and girls of colour to tech and computer science. Women in Technology International (WITI) is a global organisation that connects over two million women in STEM. Most large corporates are also running their own Women in Tech initiatives aimed at bringing more female talent into the technology space.

With time and effort, the gender gap in technology will continue to improve, and we are looking forward to seeing the innovations and creations that the next generation of young women bring to the field. 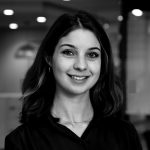 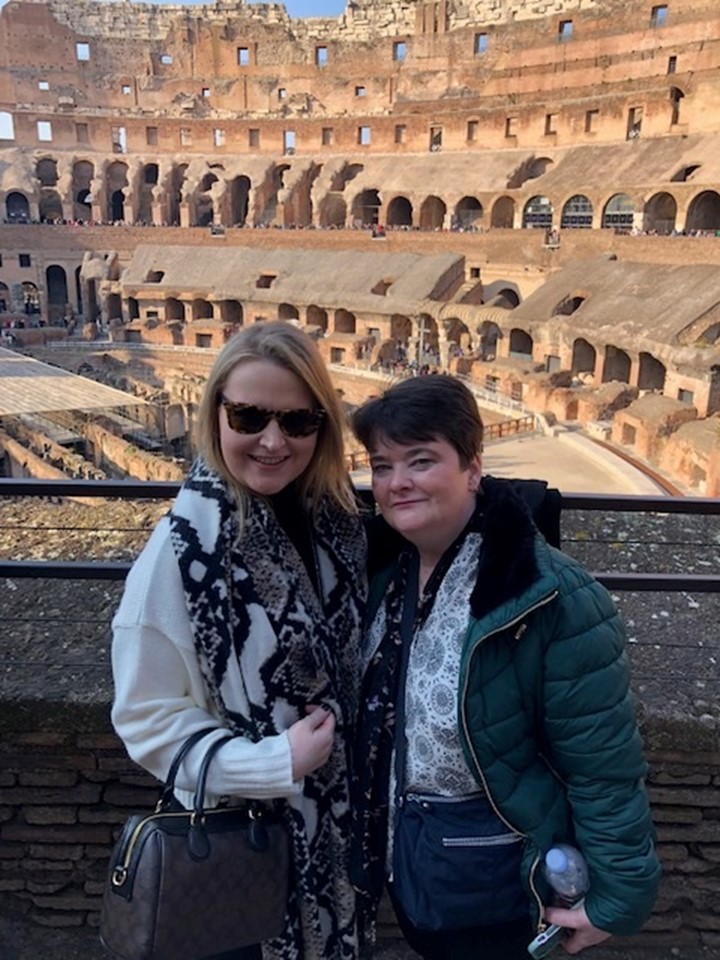 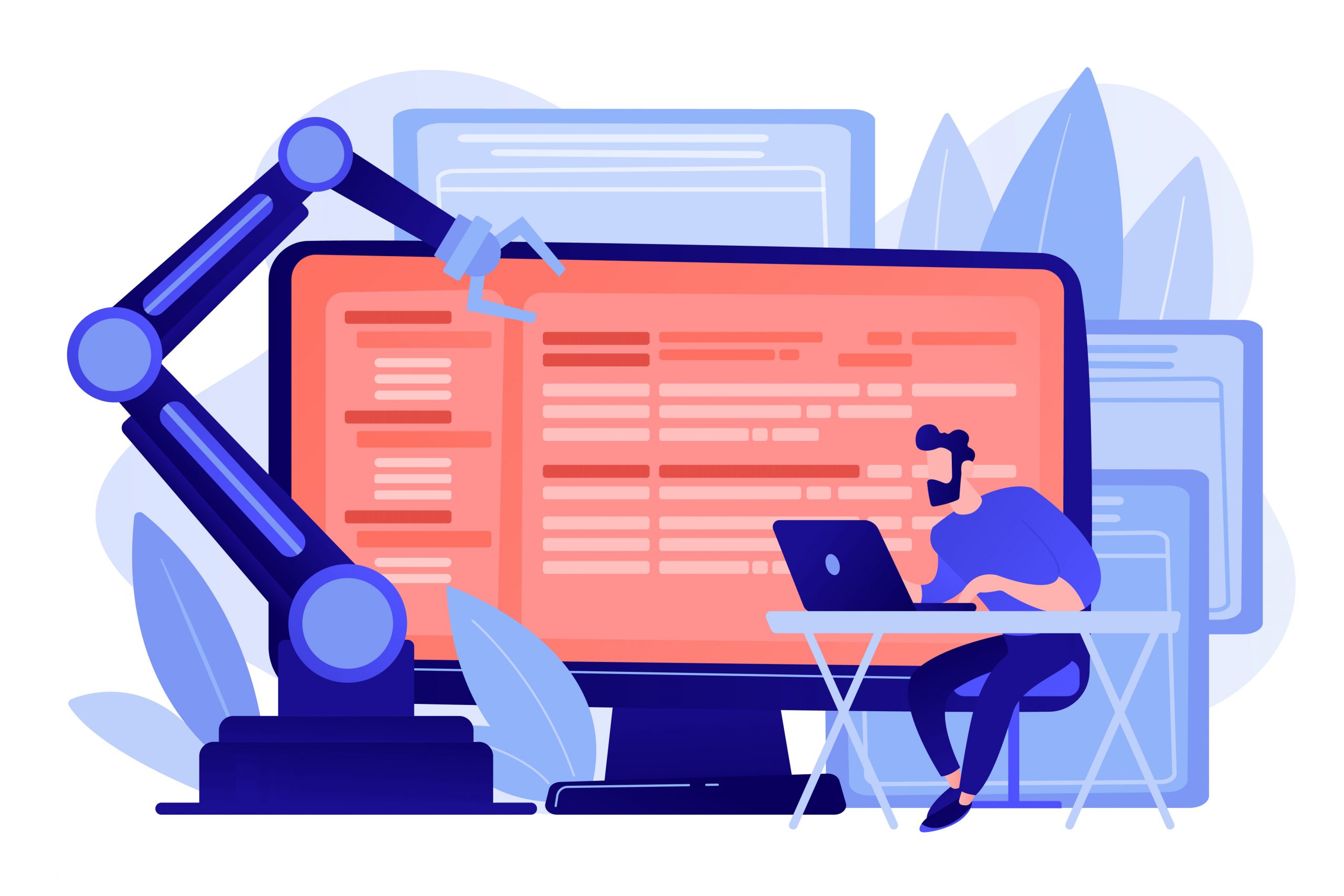 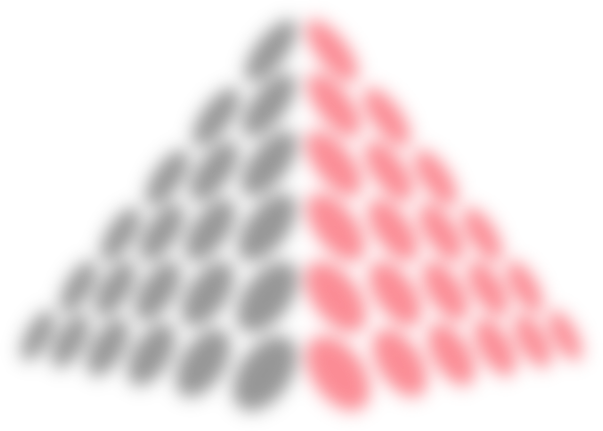